How to Make Photo-Ready Proteins

Four ways to bring the “Wow!” factor to the center of the plate

When it comes to the center of the plate, looks matter. Which is why in this Instagram-driven world, chefs are leveraging the built-in visual appeal of proteins to make their dishes truly stand out and increase their premium value. Showing off a nice char or beautiful caramelization is an expectation; add in a few modern approaches and not only will diners order, but also snap a photo and share with the rest of the world. At Union Kitchen & Tap Gaslamp, a New American restaurant in San Diego, Calif., its Pork Tomahawk is a showstopper, featuring an elegant long bone jutting out from its two-rib, belly-in center-cut chop. The pork is served with Hoppin’ John risotto, black-eyed peas, tasso ham, braising greens, cracklings and apple compote. Rethink proteins with these four creative approaches—designed to give next-level status to your menu. 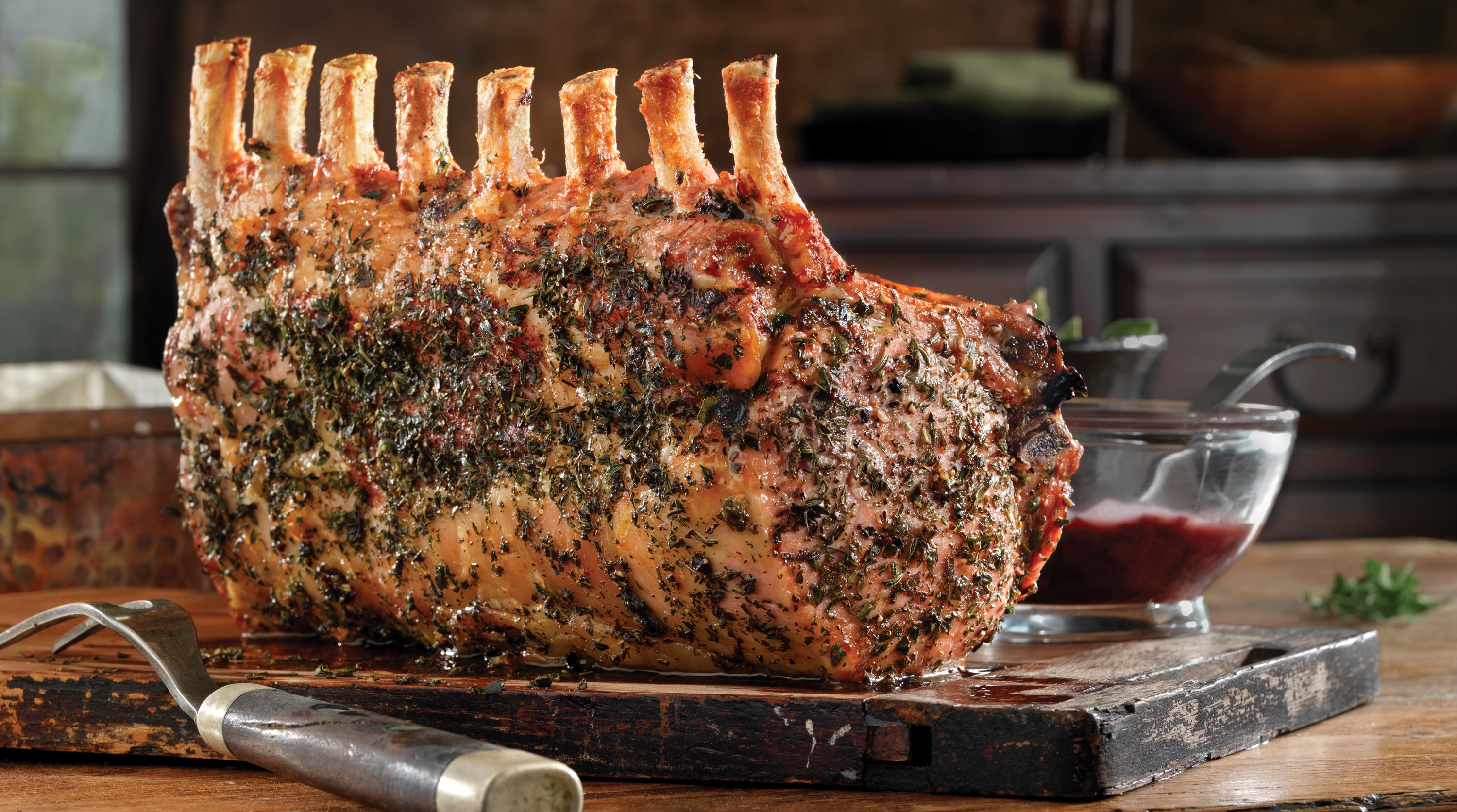 Smoke delivers drama and aroma to the table.

Pound out pork chops and char for good plate coverage.