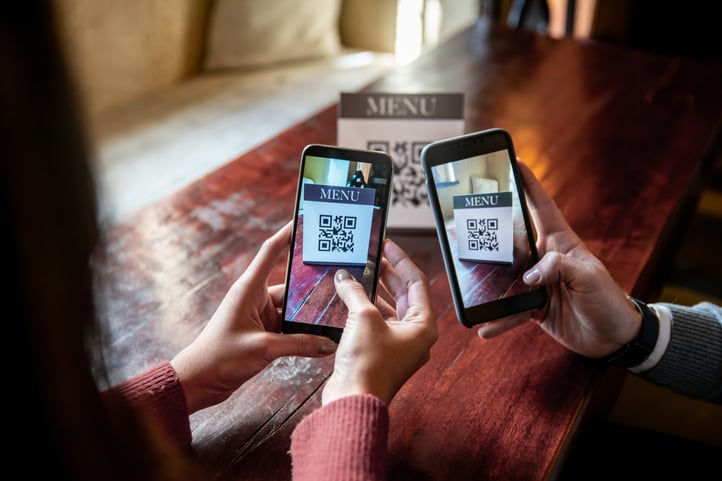 Staffing difficulties, supply chain issues and operating costs rank as top concerns among restaurant operators in the current environment. But operators are still focused on quality and innovation, according to a survey by Nation’s Restaurant News and Clemens Food Group.

The survey was conducted among 113 respondents in November across multiple restaurant segments, and included both chain and independent operators of various sizes.

Workforce/staffing woes are the most common challenge faced by operators when it comes to menu development, cited by 82% of respondents, according to the report titled “Impact of Supply Chain Challenges on Menu Development.” That may be why labor-saving innovations such as robotics and order pickup technologies—including temperature-controlled cubbies and digital pickup boards—were listed as top trends for 2022 by NRN.

Consulting firm Baum + Whiteman believes that with labor challenges plaguing the industry, bots such as Flippy the Robot from Miso Robotics could be a go-to solution, according to the NRN trend outlook.

Product availability has been a key concern of restaurant operators when it comes to sourcing animal proteins, the survey found. Operators reported buying in larger quantities and looking for alternate suppliers for some items, for example.

When it comes to menu innovation, global flavor exploration will likely remain important in 2022, says the NRN trends outlook. Among the international cuisines expected to be popular in the year ahead are Singaporean dishes, which reflect the Chinese, Malay and Indian heritage of its population; Caribbean cuisine, which also encompasses several culinary influences; and West African cuisine, which has been popularized by chefs creating recipes from Mauritania to Cameroon. At the same time, Korean cuisine, which has already gained considerable traction, still has more to offer, says Michael Whiteman of Baum + Whiteman.

“There’s been a flowering of Korean food in this country that transcends Korean neighborhoods,” he says.

Clemens Food Group is a sixth generation, family-owned company dedicated to providing service and brand solutions to help its customers grow their businesses. Visit www.clemensfoodservice.com to learn more about how Clemens Food Group can help you innovate your menu in 2022 and beyond.