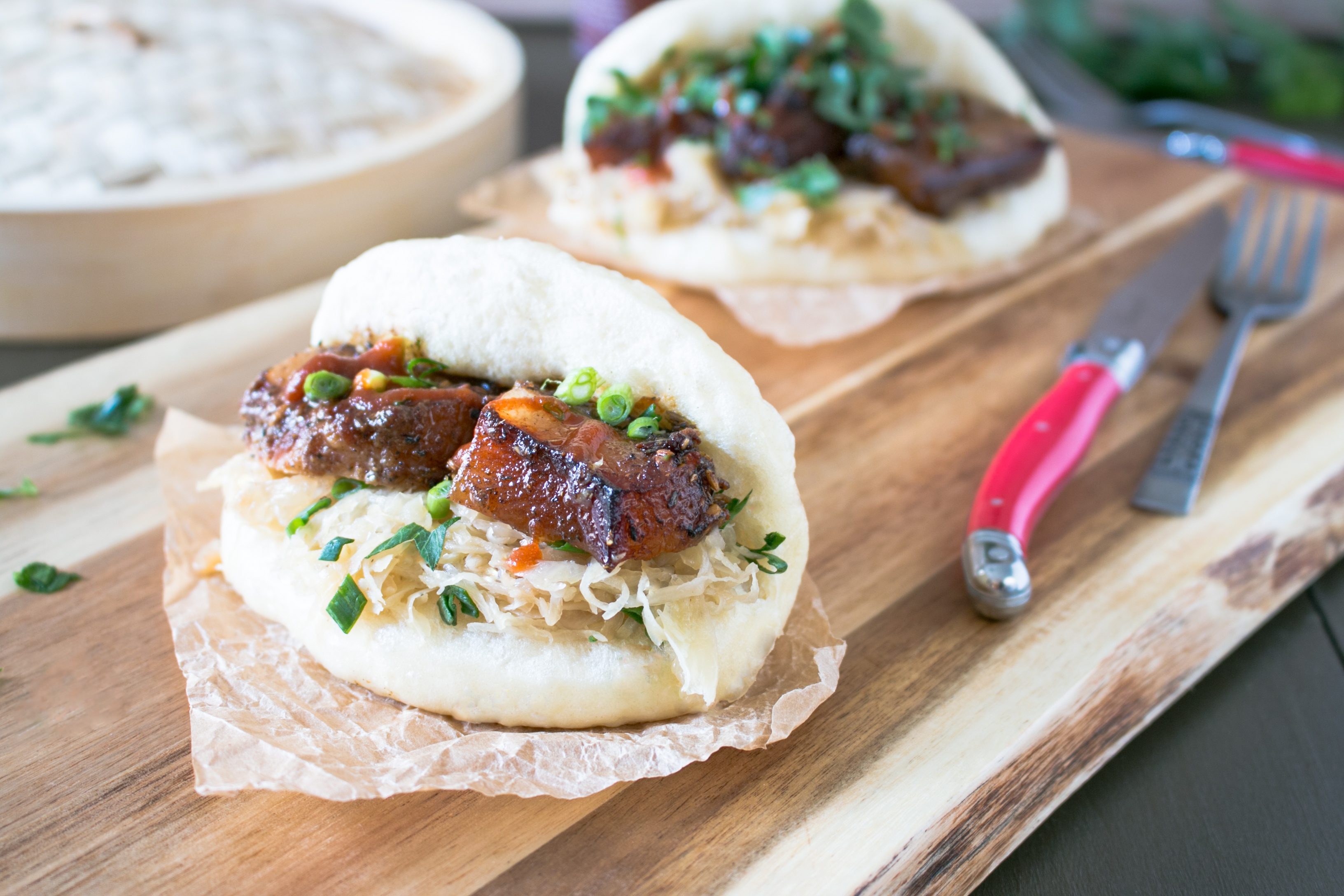 Braising season is almost here, promising diners warming, tender, rich meat dishes. Braised meats offer an ideal platform for flavor innovation, thanks to their inherently familiar and comforting platform. Consumers are responding to intriguing flavor combinations and looking to be surprised and delighted at every meal occasion, and comforting braises are a way in to a new flavor adventure.

An added advantage to the deep, developed flavors in well-executed braises is the emotional connection diners make to comfort foods boosts their desire for it. “Cravings triggered by emotional appeal are increasingly used by restaurants,” says Maeve Webster, president of Menu Matters, a lead consultant for foodservice manufacturers and operators. “Slow braises in winter and descriptors that speak directly to emotional states—these may create a craveability that goes well beyond the flavor of the food.”

Of course, building deliciousness in braises requires quality proteins, sound technique and creative flavor play. Here are a few ways to take braises to the next level:

Leveraging braises beyond center-of-the-plate dishes is a smart menu move, promising big flavor and craveability across the menu. Modern steakhouses are tapping into this strategy, maximizing braises in lunch sandwiches, pasta dishes (both as fillings and as sauces) and shareable applications, like upscale versions of poutine, laden with flavor-rich braised meat. At Brindle Room in New York, a modern American concept, the Pork Confit Poutine sees cheddar cheese curds, gravy and fries, along with pork confit overtop. At Salt & Iron in Edmonds, Wash., the Steakhouse Poutine stars hand-cut fries, cheese curds and veal demi-glace. Casual restaurants are getting in on the game, too, keying into the craveability of braises on their menus. Calif.-based MV Grab & Go, the poutine is loaded with a topping of pork shoulder braised in guajillo. Made Nice in New York makes braised pork the star in a wholesome presentation, over roasted Brussels sprouts, wheat berries, bacon, ginger, chile and lime. Boeufhaus, a modern brasserie in Chicago, menus Short Rib Beignets as a starter, featuring braised ribs and natural jus.

Opportunities abound in trending global cuisines, too, from Eastern Mediterranean aromatic, slow-simmered dishes to complex, layered Mexican moles. Pulling from the global pantry and interpreting iconic dishes is a smart pathway to menu differentiation—all while delivering on the promise of a hearty, comforting, savory braise.